The American flag has been a symbol of strength and unification since 1777. It has been changed more than 20 times over several years. The changes that have been made have not compromised the powerful symbolism of the flag that citizens link to its origin. The flag remains as iconic as it was in the past. 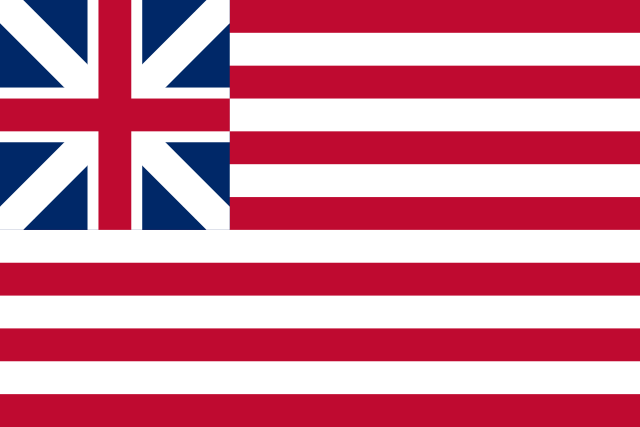 The initial colonial flag that resembles the current flag was known as the Grand Union. It was characterized by 13 stripes that alternated red and white shades to represent thirteen colonies. The blue field was situated at the corner on the upper left-hand side with a red and white cross. It was revolutionary and flown during several occasions. 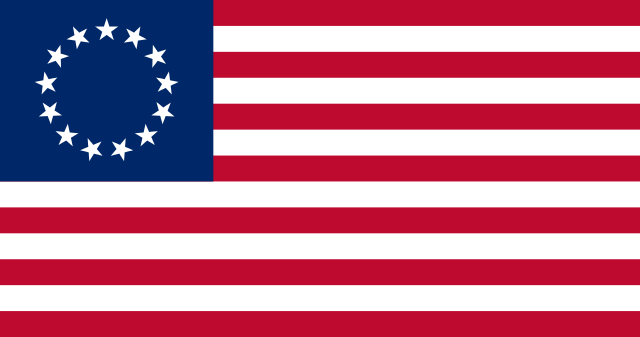 The original flag design was not modified between 1777 and 1795. Philadelphia was the location where the Continental Congress meeting was held and the 1777 Flag Act was passed. This refers to the resolution that created the flag for the nation that was determined to breakaway from Britain and gain independence. Part of the resolution stated that the flag would be thirteen stripes alternating red and white with a union of thirteen stars. This design stayed the same for almost 20 years. 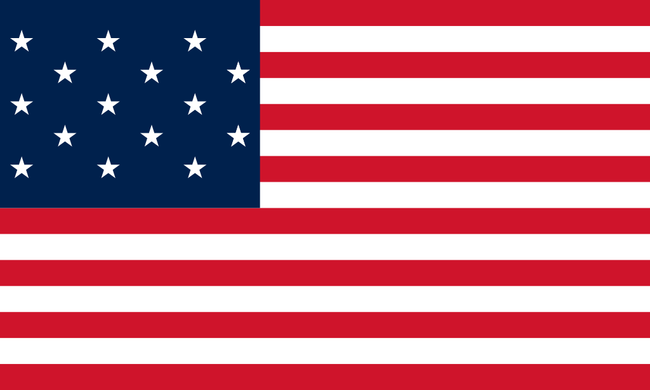 A major change occurred in the beginning of 1794 with the addition of two stars and stripes that reflected the recently admitted states of Vermont and Kentucky. This is the flag that inspired poet Francis Key to create a poem that became the national anthem.

Another design was implemented in 1818 that set the permanent total of stripes as 13 to honor the first colonies. It also allowed for other stars to be included every July 4 if there was an admission of another or new state. 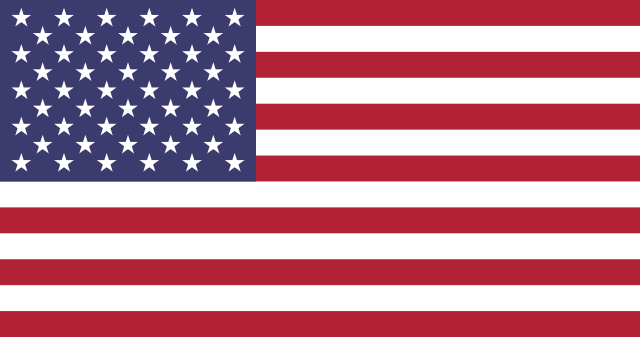 Flag Day arose from the resolution in 1777 that established the national flag. The day is also significant to the Army since the Congress authorized soldiers to be enlisted and fight two years before the resolution. Click here for the American History on StarSpangledFlags.com.

Public and Private Use

The flag is flown all year long at many public buildings and flags flying around private residences are a common sight. Private use can also be throughout the year but is usually prevalent during civic or public holidays such as Independence Day.

There is a code that outlines various guidelines regarding the American flag and how it is used, displayed and disposed of.

The flag is a well-known symbol in the United States that is displayed at both public and private locations. It unifies and strengthens the citizens of the republic as well as the key symbol that nations around the world use to identify America.

Charles Brown is a freelance writer and blogger. He contributes to various CosmoBC.com blogs. 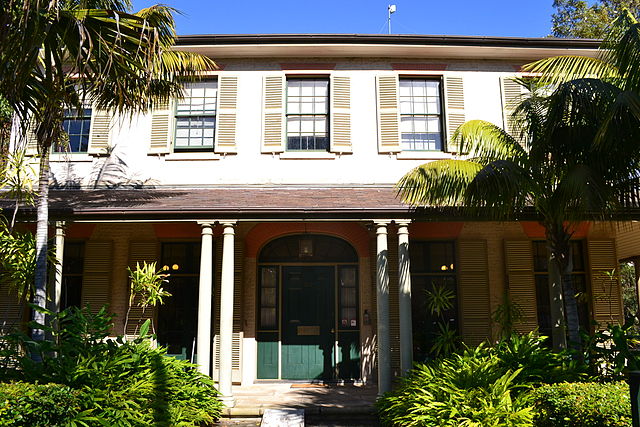 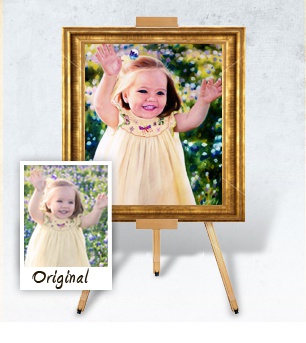 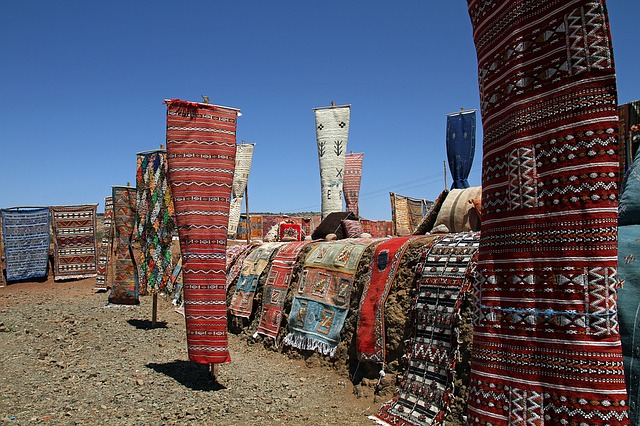 It’s Rugs and Not Carpets – Facts About Moroccan Rugs