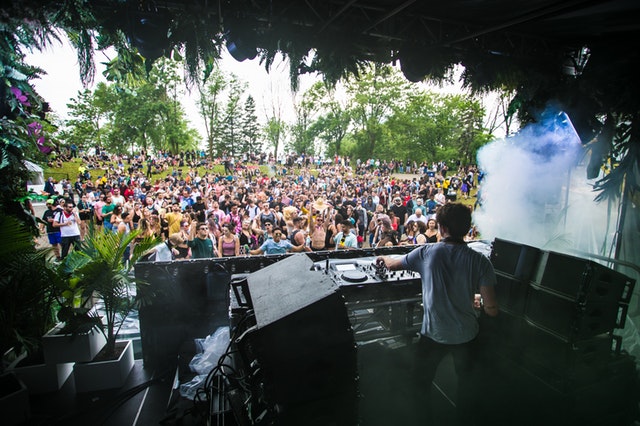 Abby is a marketing and communications specialist who specializes in event promotion, reputation management and branding. She loves EDM and probably should cut down on her caffeine. 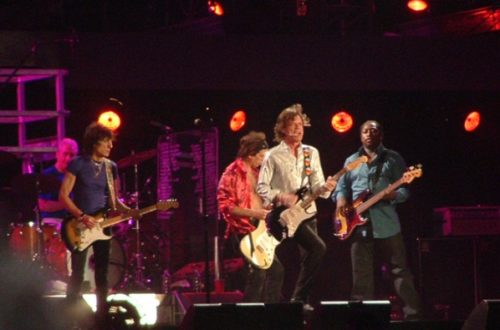 Stones Coming To Pittsburgh Thanks To “Hometown Help” 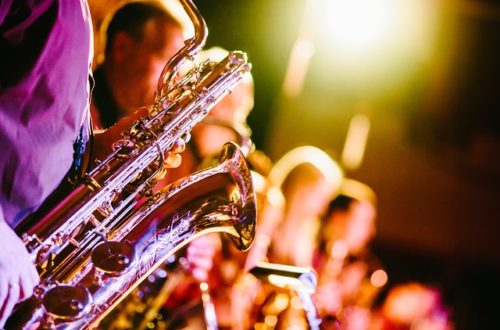 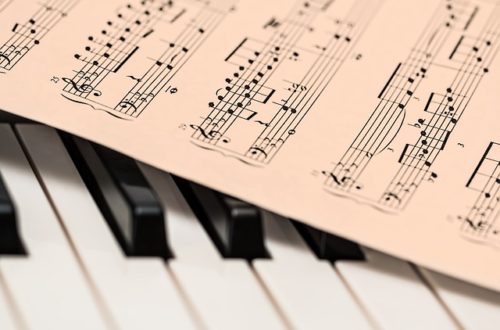