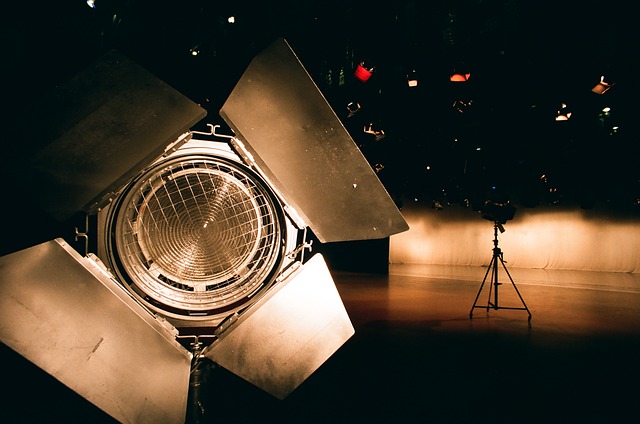 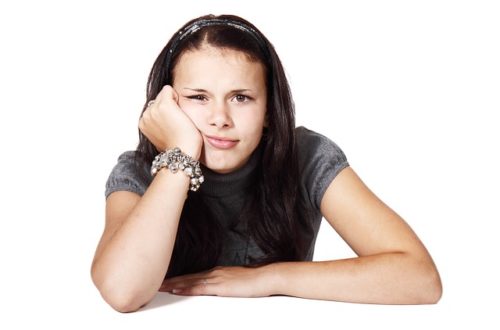 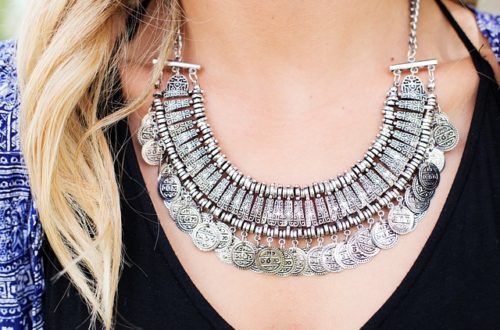 How to Benefit from Tribal Jewelry 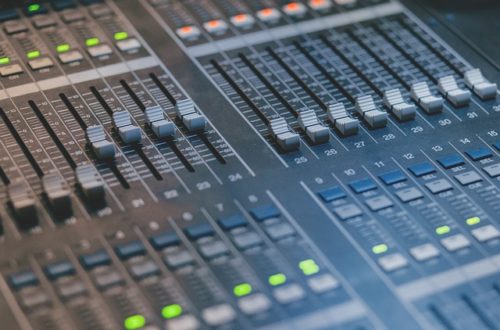